The Merger of La Coop des deux rives with the Nutrinor cooperative is now in Effect! 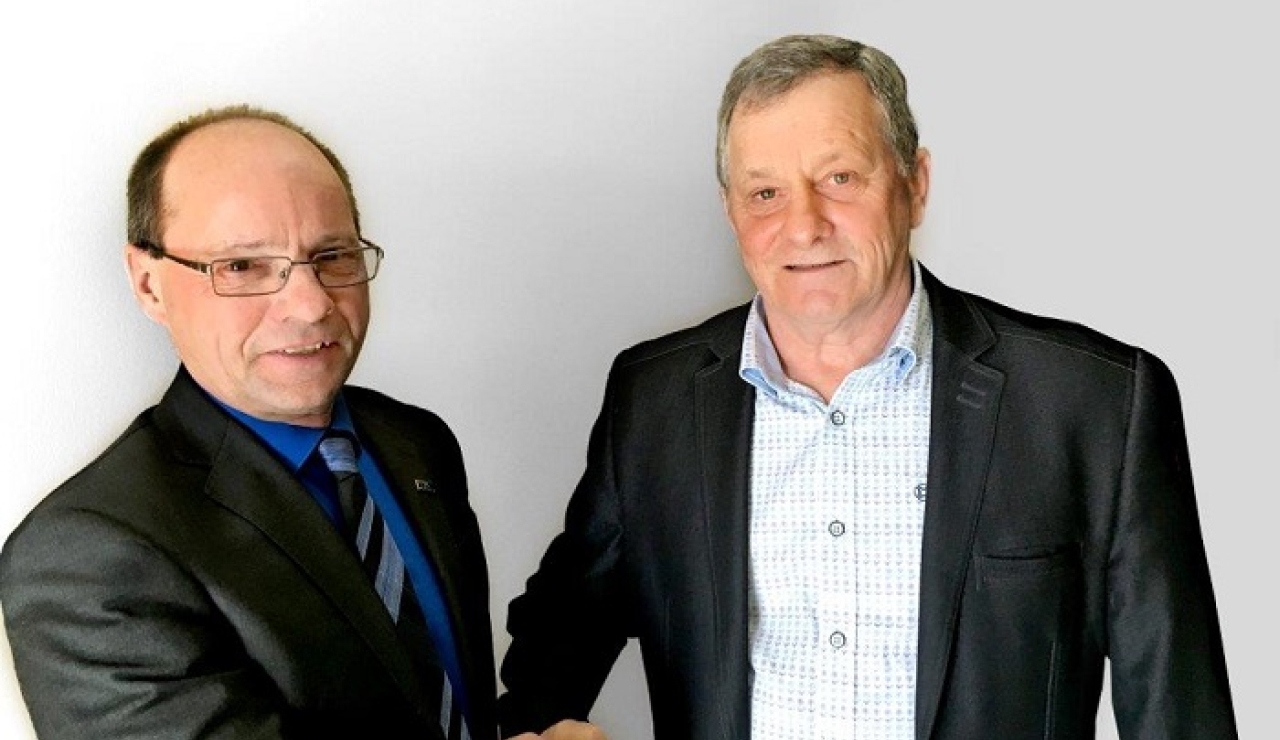 On November 13 of last year, La Coop des deux rives and the Nutrinor coopérative joined forces to become a single legal entity under the name Nutrinor coopérative. This decision received a favourable vote back in March of 2018 with 88% of the members voting in favour of the merger. Nutrinor’s board of administrators was also on board.

“We are very pleased with this merger that will maintain a strong presence throughout the territory from which our member producers come from. Proximity to our members is a priority for our board of administration because we want to stay strong in the sectors in which we are involved,” explained Jean Lavoie, president of Nutrinor coopérative. Nutrinor coopérative is invested in the valuation of regional dairy, animal and crop productions.

It’s also important to note that we kept the designation deux rives in our new logo to maintain a sense of belonging with the land in upper Lac-Saint-Jean, where it is located on both sides of the Ashuapmushuan and where it has served its members proudly. In this area, we will use the Nutrinor deux rives logo. 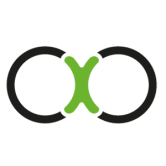